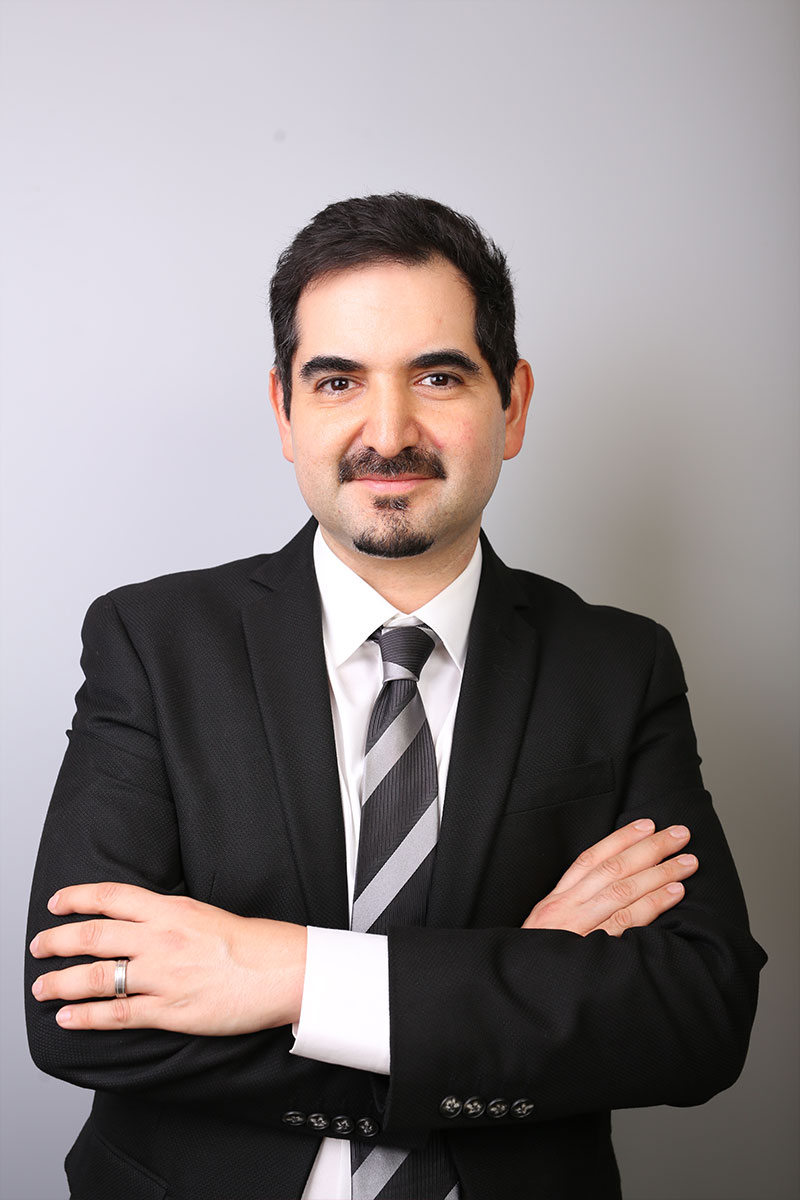 Nima has over 15 years of experience in technology and operational leadership, vision hardware design, industrial innovation, and commercialization.

Nima founded ExcelSense Technologies in 2014 with the specific focus of developing maintenance-free self-cleaning optics such as cameras and laser sensors to bring consistent reliability to safety and control systems on autonomous, remote-controlled, and conventional heavy equipment.

Nima is a Professional Engineer (P.Eng.) and holds a bachelor’s and master’s degree in Electro-Mechanical engineering from the University of British Columbia. Nima has been successfully granted several patent.

Ready for crystal-clear, constant vision of your operations With no required upkeep?

REQUEST A QUOTE
Subscribe to the ExcelSense newsletter for the latest insights, updates, and news