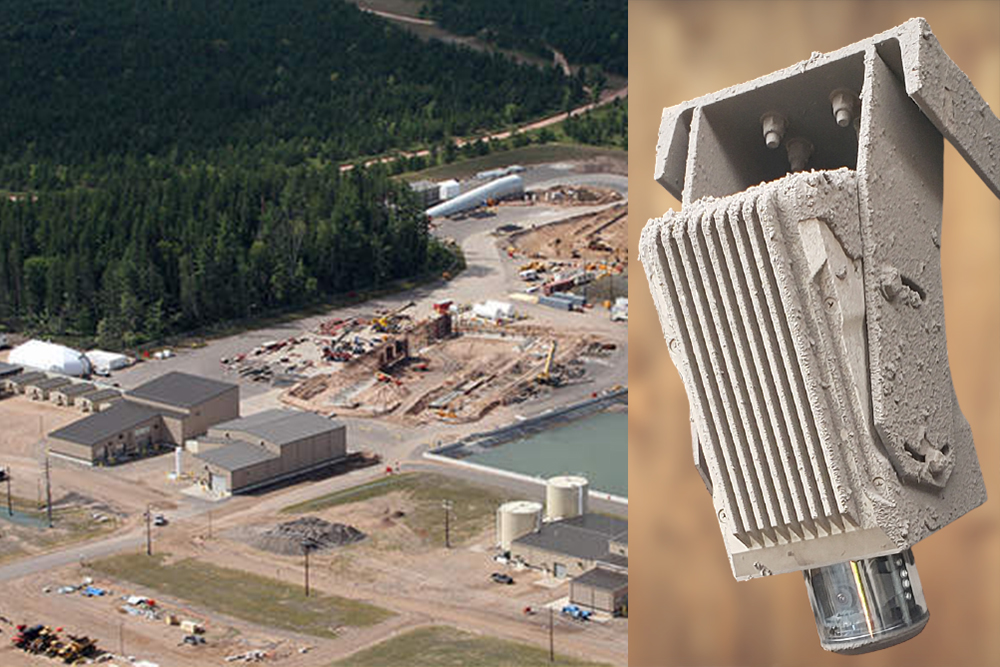 Reduce Instances of Blockage and Material Backup in Crushers/Surge Bins

A copper and nickel mine in the Upper Peninsula of Michigan was experiencing monthly instances of crusher blockage, leading to costly downtime and repairs. The reason was traced to a loss of visibility into the crusher due to a recent installation of dust control equipment. The lack of visibility had forced the mine to take a reactive approach to these blockage incidents.

The obvious and more optimal alternative was to identify the buildup in advance and prevent the blockage: taking the predictive maintenance approach. Regaining visibility meant installing a camera in a highly dusty environment, that is also impossible to access without downtime.

Moreover, with the camera being so close to the crusher, it would be exposed to the occasional debris impact, and would have to operate in a pitch-black environment while remaining unaffected by extreme heat and cold.

Lastly, the installation location did not allow for installation of water tanks, pumps, or routing of air lines, and the high-impact location meant that putting more hardware in harm’s way would significantly reduce reliability.

The site identified a particular model of ToughEye-3100 as the optimal choice. ToughEye™ cameras feature a patented and field-proven active self-cleaning technology that clean against abrasive dust, mud, oil, grease, and salt without requiring fluid top ups, air supply or any upkeep for the life of the camera. The chosen model for the mine also integrated its own lighting and a powerful thermal subsystem, allowing it to operate in complete darkness, and in temperatures as low as -40C.

Moreover, the camera would be susceptible to being hit by rock and debris. ToughEye™ cameras have a history of surviving highly punishing physical impacts; having been deployed near blast drill bits, and at the back of 320 and 250 ton haul trucks, and surviving. The single-piece and standalone construction of ToughEye™ also meant simplicity and improved reliability.

ExcelSense staff trained and provided the documentation necessary to the customer to properly install, configure and operate the ToughEye™ in a seamless manner. The installation and commissioning were completed in an afternoon.

Following the deployment of this system, the site was able to identify a buildup or unwanted debris before they led to clogs eliminating unscheduled maintenance and production downtime.

Primary and secondary crushers are critical points of the mining process, with their hourly cost of downtime being one of the highest. Yet, it is typically very difficult to visually monitor given the level of dust, and debris, allowing a small abnormality to escalate into downtime and equipment damage. The technology used in ToughEye™ cameras enabled the site to not only have a consistently clear view of the crusher, but it did so without requiring any upkeep or regular maintenance.

Reduce Instances of Blockage and Material Backup in Crushers/Surge Bins

The site was able to identify a buildup or unwanted debris before they led to clogs eliminating unscheduled maintenance and production downtime. 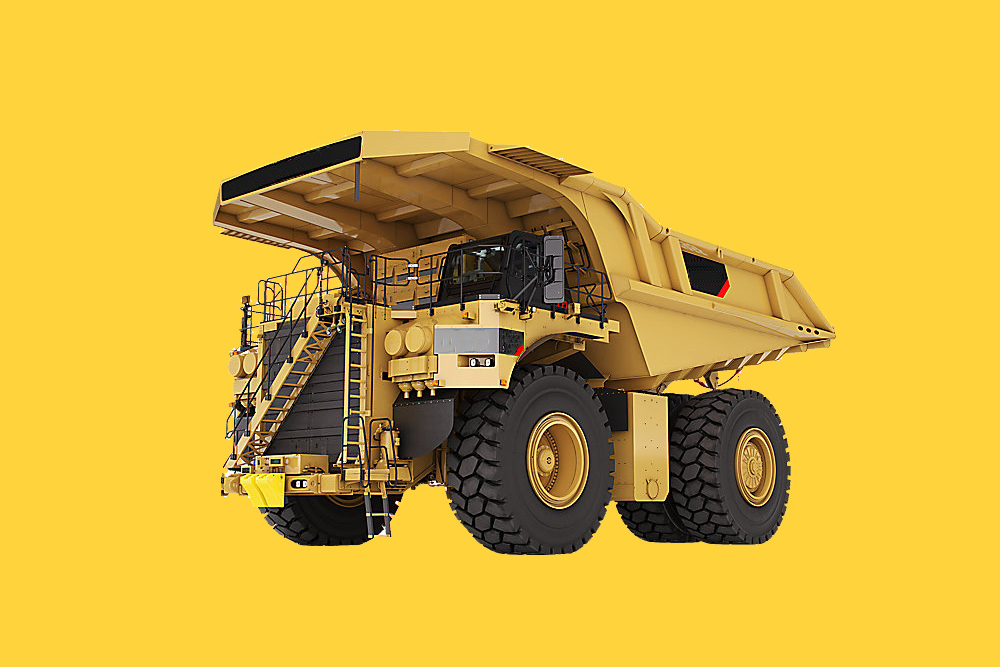 Our customers installed two ToughEye™’s per autonomous truck; one on the front and one on the rear allowing remote operators localized views of the truck’s direction of travel.

Ready for crystal-clear, constant vision of your operations With no required upkeep?

REQUEST A QUOTE
Subscribe to the ExcelSense newsletter for the latest insights, updates, and news